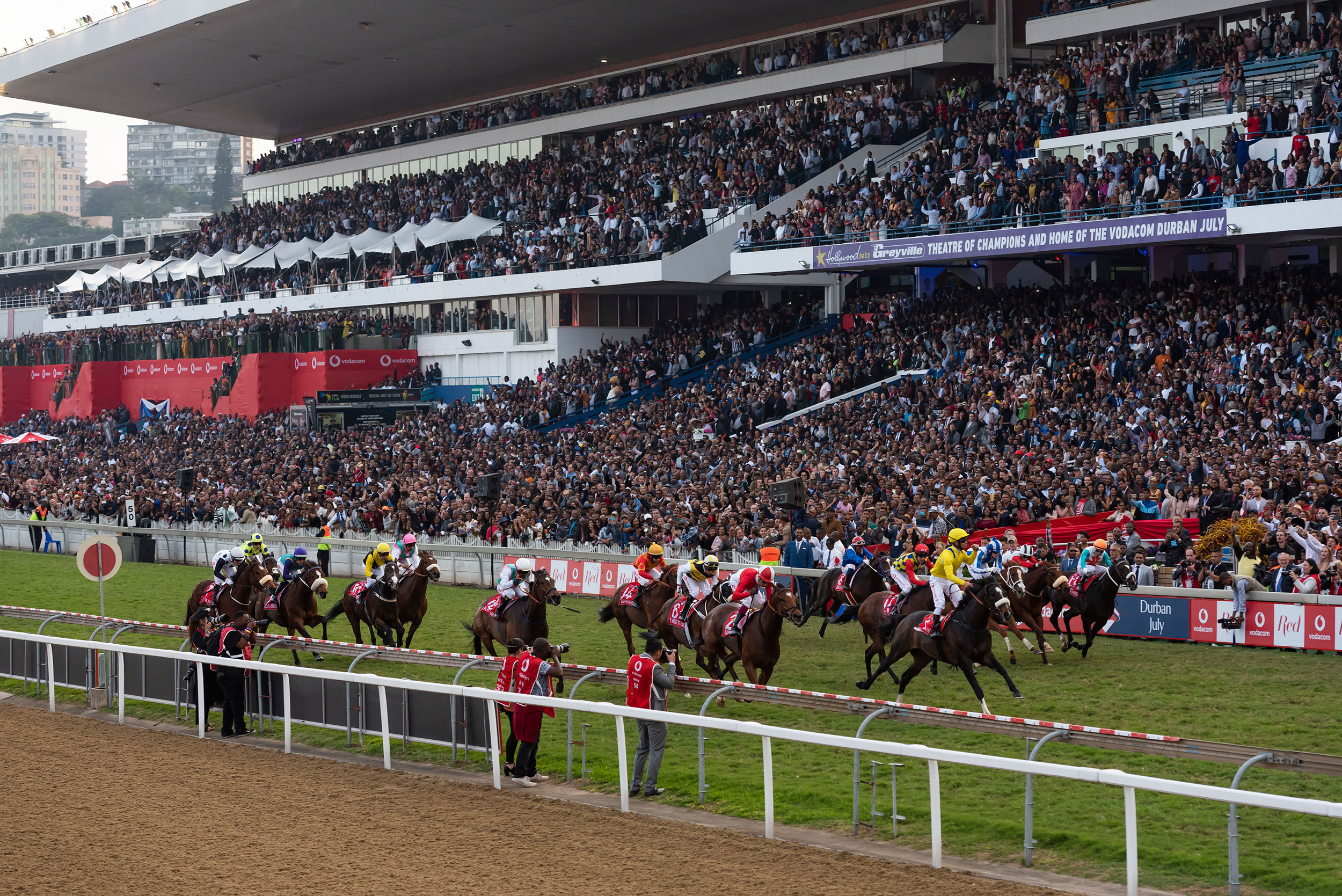 FIRE TONIC showed ample promise in 4th on debut here over 6f. He backed it up well when 2nd by a neck over turf when upped to this trip. He can make it 3rd time lucky on return to the Poly. ACTION TIME sharpened markedly between starts and was last seen 2nd by ½ a length over the turf track. He can put his solid pace to good work if taking to the surface.

One to consider – BRAINWAVE (4)

BRANDENBURG has a nasty habit of giving away too much at the start but does have a good day here and there. He is a C&D winner and could be due a good one from a nice draw. CAESURA could be the danger as he has done some of his best work on the surface and has compensation claims following a runner-up effort on the turf here last week.

RISE has been doing fair work in defeat over turf since joining Carl Hewitson. Another go on the Poly where he has won 2 of 5 outings could pay immediate dividends. YOU DESERVE IT has been thereabouts since joining Gary Rich. She also loves the Poly and can make a big dent on return.

WARSHIP won well over C&D back in July and is looking primed to back that effort up out of barrier one. She is always worth a watch when leaving the Highveld. WINTER’S DESTINY has solid claims for a hat trick to press. She has plenty to do here but can make the most of the ideal conditions and draw of 3.

One to consider – WINTER’S DESTINY (3)

VALIENTE has been in top form of late, notching a nice double and being denied the hat trick by just ½ a length. He found the frame over turf here since and make a triumphant return to the AW. RENAISSANCE MAN has shown ample ability but seems somewhat temperamental. He won his maiden after a long break so could make a splash here.

One to consider – RENAISSANCE MAN (3)

JOSHUA HOTSNAKE won convincingly over C&D latest following a fair 3rd on the turf here in October. He can back it up out of pole position. PRINCE VIHAAN landed his over C&D success with absolute authority last month. The assessor did not fail to notice but he can remain competitive with his rider taking a useful 9lb off his back.

One to consider – PRINCE VIHAAN (2)

ZINIKIELE unlocked huge improvement when shifted to the Polytrack, notching a C&D double by identical 2 ¼ length margins. She’s looking well-primed for a big effort for the hat trick and could prove too good despite the wide draw. ROYAL KITTY is in good heart, winning 2 of her last 3 and placing between successes. Her rider claims 9lb and she could be the biggest danger to the selection.

Sportsandracing.news is powered by mbet.io and provides free picks and tips across the globe, stay tuned for regular tips and updates from our in-house racing experts. CLICK HERE to view previous picks from Greyville Racecourse. 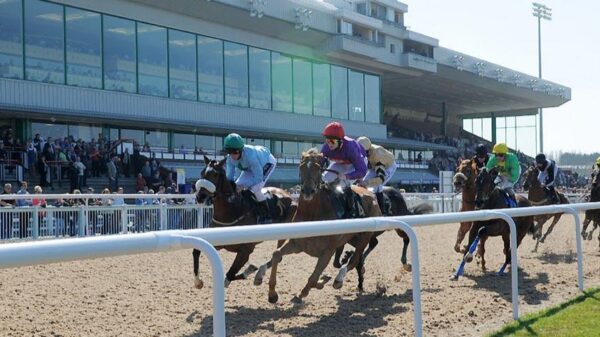 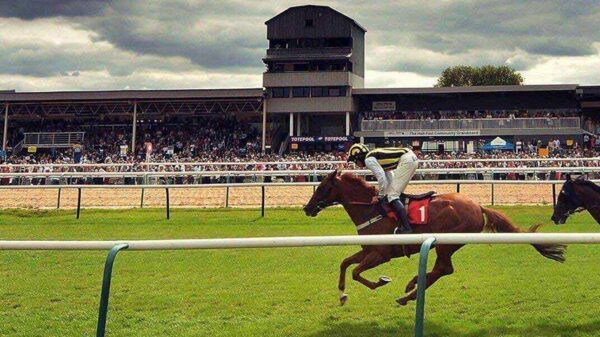 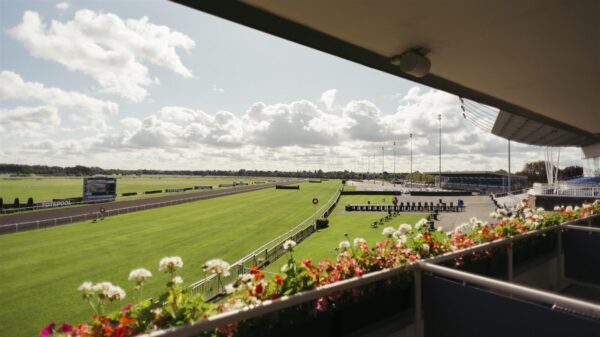 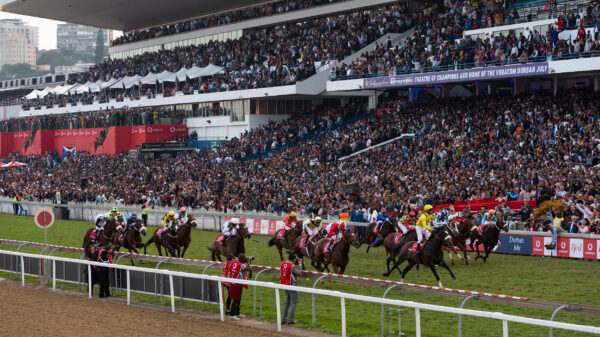