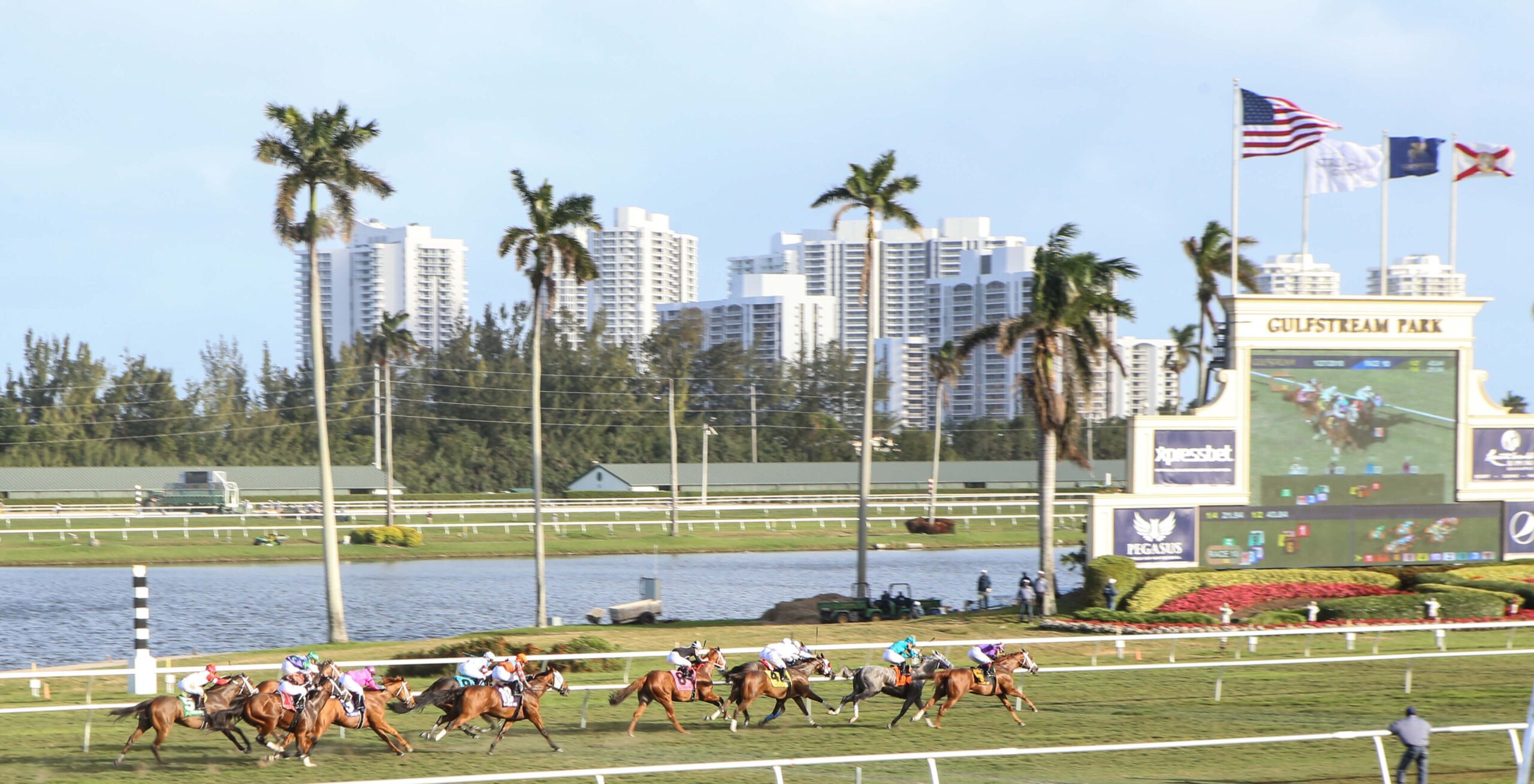 Read below our free Gulfstream Park picks on each race scheduled today, researched and selected by our horse racing handicapping team.

BASELINE ended his 2019 campaign with back-to-back victories at Parx and the six-year-old merits the utmost respect, despite the lack of a recent run. The main threats are likely to be Tipsy Kitten and Keep Quiet.

The likes of C. P. A. Genius, Gabriella Sunshine and Espia all merit respect, but a chance can be taken with MURRAY’S BAR. Wesley Ward’s colt lacks race experience but has been putting in some rapid times in the mornings recently.

ANOTHERSONGNDANCE was a bit disappointing last time, but she drops in grade here and it is far too soon to be writing her off. Trans Mississippi and Luxe Diamond can fight it out for the places.

JEEKER JOE obliged favourite backers on his reappearance last month and the four-year-old could have plenty more to come. Barbie’s King is another to taste success recently and is considered, along with Bahamian Park, who has rattled the crossbar the last twice.

Ten Miles High has looked a useful performer in his short career so far and is likely to be thereabouts at the finish. However, preference is for SILVER MAKER, who cost $800,000 as a yearling and could fulfill his potential now back down in trip. The experienced Dream D’oro and Semper Fi are others who could get involved.

The consistent LUCKYTOBEINAMERICA has rattled the crossbar the last twice and looks the one to beat. He can confirm form with London Werewolf, who he had held in third when they met on the selection’s penultimate outing. King’s Castle and Quasar Moon are others who could hit the frame.

TIPSY AGAIN was only beaten a nose by Napa Rules when the pair met over 5f last month and the former can reverse that form with this step back up in distance likely to suit. Probably Grace and Mystic Comin Home complete the shortlist.

ALMASHRIQ bounced back to form when second here over 7f last month and Todd Pletcher’s colt remains open to improvement in the US, having formerly raced in the UK. High Noon Rider is respected, along with Grand Journey.

MEYER has been highly tried on his last couple of outings in stakes company and is taken to return to the winners’ circle at this lower level. With A Bit Of Luck and Gemo can fight it out for the minor honours.

FUDDLED went close to scoring on her racecourse bow and the four-year-old sets a decent standard. She’s Just Quality can enter the reckoning, along with First Grade Girl.