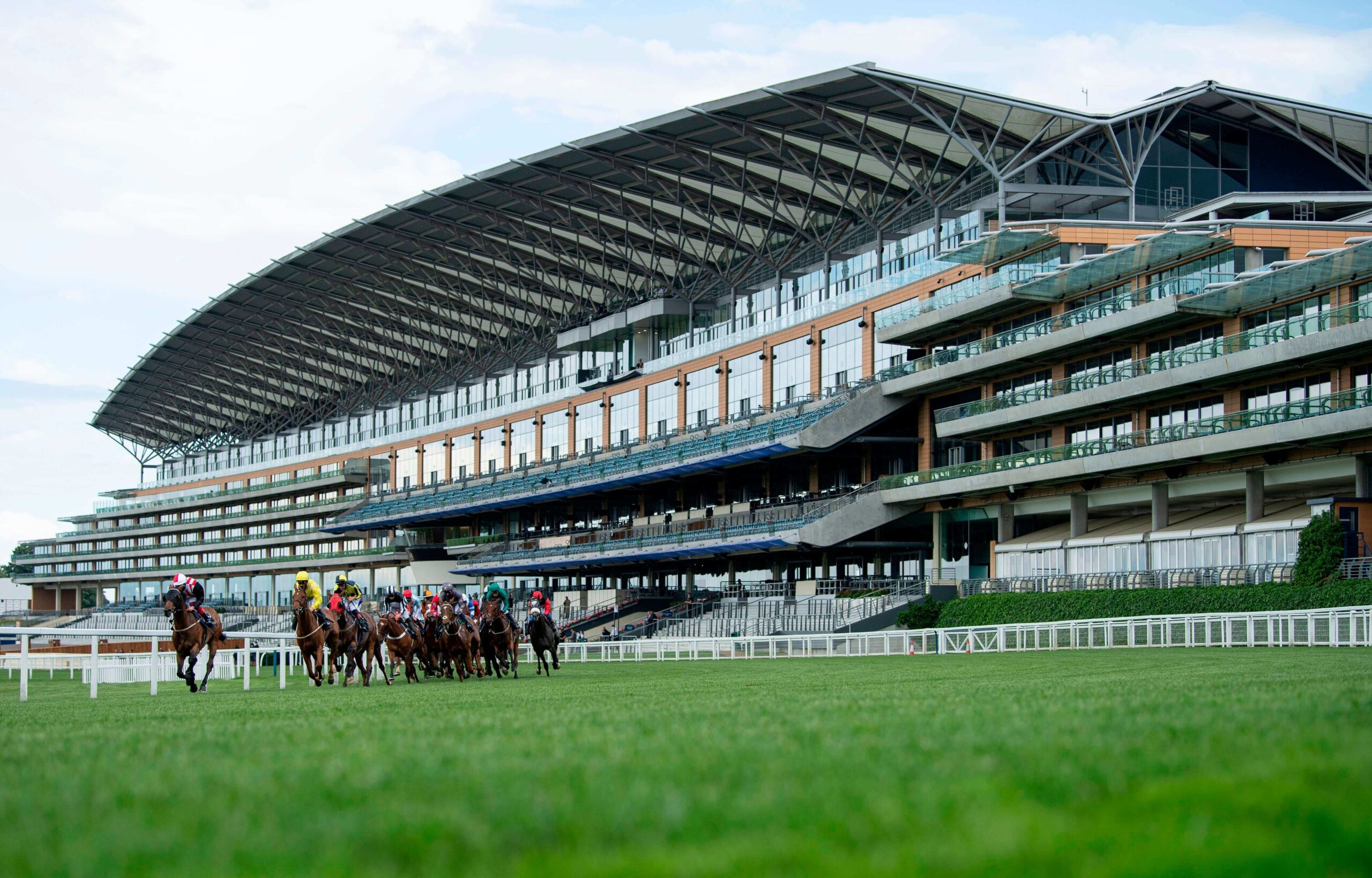 We’re back for Day 2 at Royal Ascot and if you were following our tips and analysis yesterday, you would have been rewarded with four winners! Let’s hope for more of the same today.

Day 2 begins with this 1-mile beauty and there are two to really take note of in this race. MAYDANNY might lack experience in comparison to other runners, but his super impressive win at Yarmouth a fortnight ago shows he’s capable at this level. I like him here, but others will prefer OUZO who was caught out on the line by a neck upon return at Newmarket last start 10 days ago. The Richard Hannon colt has to be respected off the same mark today and should put in a strong showing. He has scope for further improvement and draws two barriers away from ZHUI FENG who will most likely set the pace from the front who is a known runner at this track and distance and presents great each-way odds.

A super interesting race and one that will be hotly contested. JUAN ELCANO outran odds of 66/1 to finish a very respectable fifth in the 2000 Guineas 11 days ago and the son of Frankel should have no problem handling this step up in trip but if you were to knit pick, he hasn’t raced at this distance, will stamina be a problem? He does have without a doubt the best form heading into this race and presents as one of the best bets of the day. Another prospect I like is BERLIN TANGO who beat yesterday’s 19/1 winner PYLDRIVER in a Classic Trial at Kempton two weeks ago. That was a decent field in which he won, but my query is how he handles the extra 4lb lobbed on him as a result of that victory. FIRST RECEIVER could have contested a few three-year-old handicaps this week but the connections felt strongly about its chances here so have opted for Royal Ascot. His win at Kempton two weeks back looked more like light track work – that win looking so effortless. If you’re looking for some each-way value, KENZAI WARRIOR who absolutely blew the start of the Guineas after a bad jump but is capable at this track and distance.

Important to note that most of this field is taking on the 1 1/2 mile for the first time which means many are likely to improve. One player I am big on is KIPPS who was sharp upon return at Haydock 10 days ago and has shown to be more than capable at this distance. It was only beaten by a nose at 2000m last out, so it must be respected here. He will, however, be up against the appropriately named WIN O’CLOCK who returned with a good 2.25L win at Haydock Park over 2000m. Additional 400m will suit and I don’t think the extra 4lb he’ll carry will hold him back. KIPPS however is the one to beat, I still can’t fathom how it opened up at 13/1 and it will be backed right into at least 4s by the jump.

This is JAPAN’s race to lose and it deserves favouritism. The 122 point-rating horse already is a winner of the King James Stakes here last year as well the G1 Juddmonte and comes into this race as the leading Group class winner at distance and track. With only six other runners to contest with, the last time we saw Japan was when he finished fourth in the G1 Prix de l’Arc de Triomphe in October and Aidan O’Brien is full of confidence in this smart four-year-old. There’s a big case to be made for HEADMAN who has already come up victorious in two Group 2 wins in France last year. If the track becomes soft, back him. But if it dries up, he won’t be suited. ADDEYBB made a name for itself under Tom Marquand earlier in the year in Australia but will be against better opposition on his own deck.

With 24 declared to run, it’ll be chaos once again in Race 5. FOX CHAMPION wasn’t beaten far in Group 1 company in the St James’s Palace Stakes at this meeting last year and is interesting now moving into handicap company. WILLIE JOHN is held in high esteem by the Roger Varian team but injuries over the last few years have meant race consistency has robbed it of a potentially terrific career. I really do like BELL ROCK and that isn’t just because Andrew Balding and Oisin Murphy are a winning combination – the four-year-old ran in Group 1 company on just his third career start last season and appears to have improved for a gelding operation prior to his recent HQ success. A 5lb penalty might not be enough to stop him following up and his sire, Kingman, is thus taken to claim yet another high profile winner. Good showing recently at Newmarket, too! If you’re looking for some each-way value, ALRAJAA is worth considering. It could defy top-weight odds and and leave nobody shocked if it won here. It won four straight races during 2019 including last time at Lingfield on the all-weather handicap over this exact distance by 3.25L.

It’s the second Group 1 of the day at Royal Ascot and this sprint serves up 19 runners. SUNSHINE CITY, the American import who’ll have the great Frankie Dettori sitting on top of him is one to really keep an eye out for. He won on debut at Gulfstream Park by 1.5L and has been improving ever since. W A Ward has a habit of pinching these races and has a terrific Ascot record, too so it has to be respected. He will face competition from Archie Watson’s MIGHTY GURKHA, who launched unbelievably by beating his rivals by over seven lengths at Lingfield and rates well here with the brilliant Hollie Doyle aboard. CHIEF LITTLE HAWK is also to be considered after a strong debut for Aidan O’Brien at Navan. With Ryan Moore getting the nod for the ride, you can’t rule it out.

This is a new handicap for Royal Ascot so there is a bit to consider but there is one horse here who stands out among all other and that is FUJAIRA PRINCE who is one of my best bets of the day. He was a dual winner in 2018 and also landed a Doncaster handicap on return last April. He hasn’t been seen out since an excellent third of 19 in 12f handicap here 12 months ago at 12 furlongs but will need to travel for 14 to take out a victory here. COLLIDE will carry extra weight after winning a Chelmsford all-weather handicap eight days ago by 1.25L. He also won another Listed race in February at Cagnes Sur Mer and could still have more gas in the tank to make a play here. SELINO has won its past two races but is unexposed over staying distances.

LAY OF THE DAY 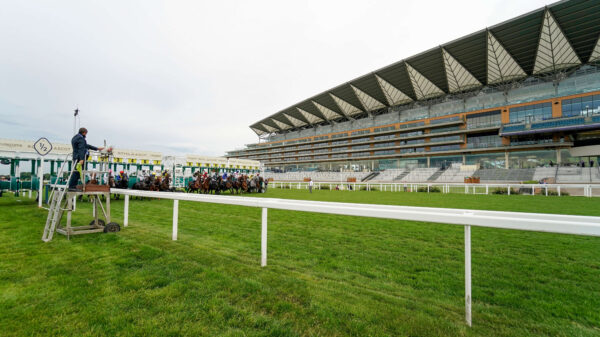 Paige CardonaJune 18, 2020
Thanks for subscribing! Please check your email for further instructions.