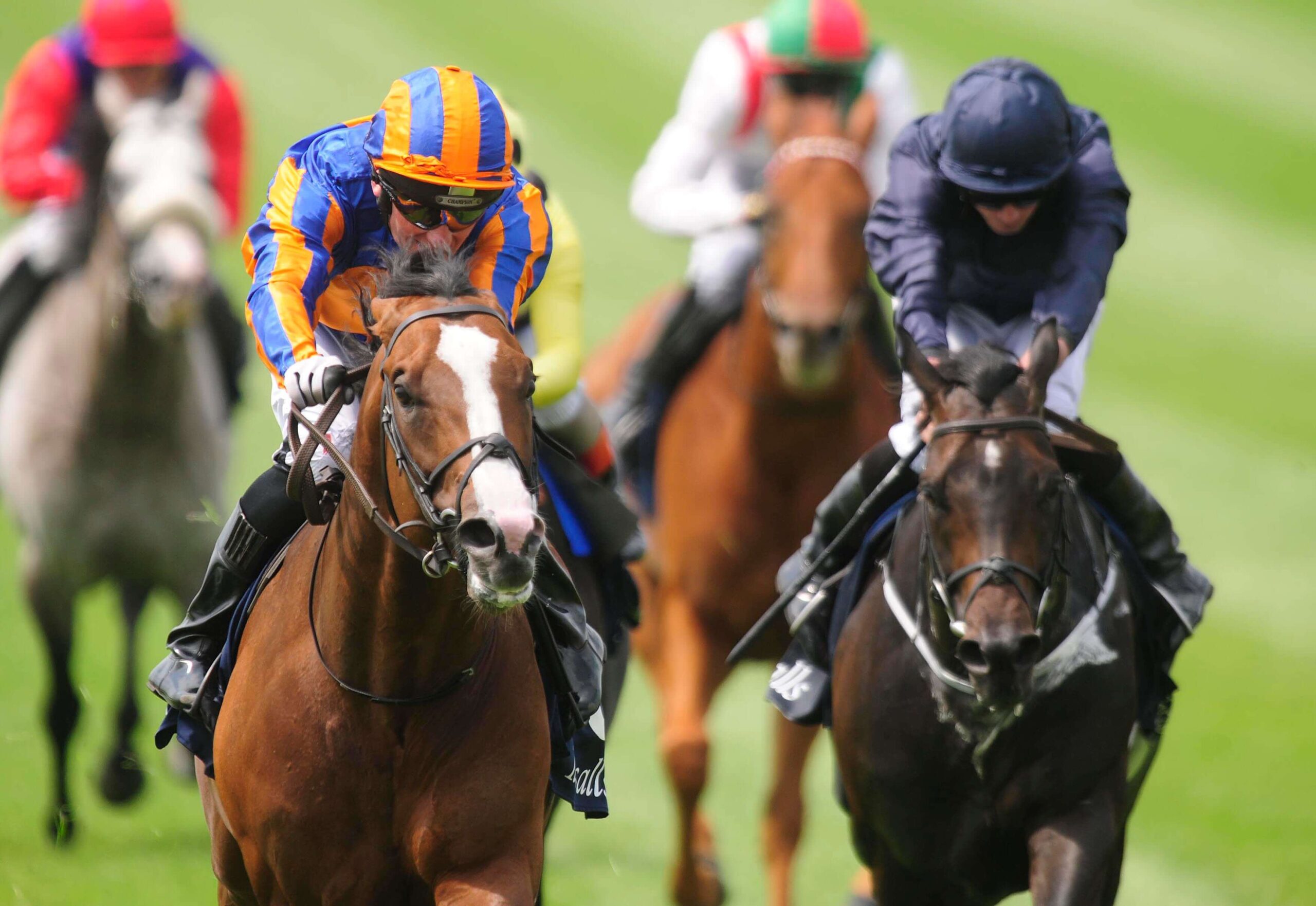 The Tattersalls Gold Cup will be shifted to July in 2020.

Irish Racing Authorities will this year shift the Irish Gold Cup to July as Horse Racing Ireland (HRI) opens the poignant race to the Classic generation.

The renown Group One race is traditionally for four-year-olds and above when it is contested during the Irish Guineas meeting in May, however with the delayed start to the season the HRI has shifted the fixture to July 26 to “fill a significant gap in the revised Pattern” as a result of the coronavirus pandemic.

In a statement HRI’s chief executive reinforced their commitment to the season.

“The revised list of Pattern races published today will see the many of them run on their original dates and under their typical conditions, though inevitably some have had date, race conditions and even venue changes to allow them fit into the new schedule.

“The two-year-old Group race program will start about six weeks later than normal, in early July, but again the full complement of opportunities will be run between then and season end.

“2020 will be anything but a normal year, but in the circumstances, we have tried to preserve the opportunities which the Irish race program offers to the better horse.”

The Gold Cup as well as the first Classics of the year – Th 1000 and 2000 Guineas are the only G1 races to have revised calendar dates while all other key features races retain their initial 2020 calendar spots.

The HRI are committed to running their entire Flat program as intended throughout spring and summer this year however the Irish two-year-old Group races won’t commence until at least July, a later start to their usual programming.

Irish horseracing has been paused since March 24 but is slated to return on June 8 behind closed doors.

France Galop today announced all races at ParisLongchamp, Auteuil, and Saint-Cloud would immediately cease as the government revoked their return to racing amid the continued coronavirus pandemic in the French capital. 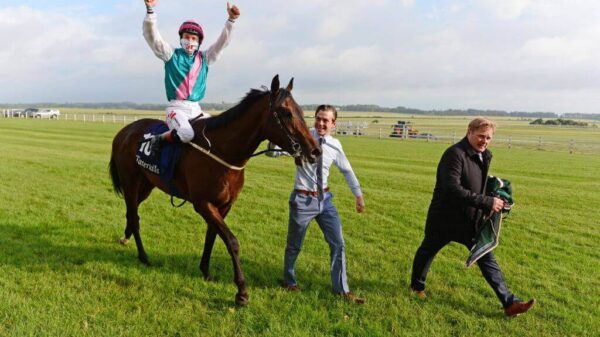 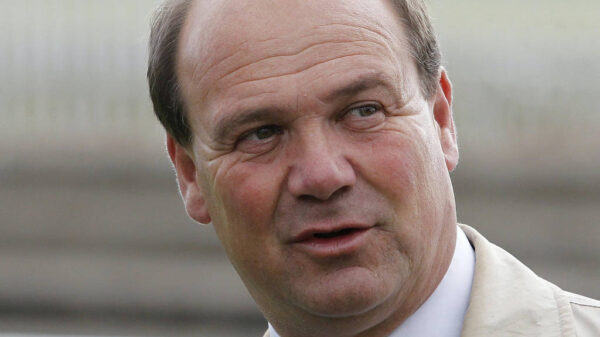 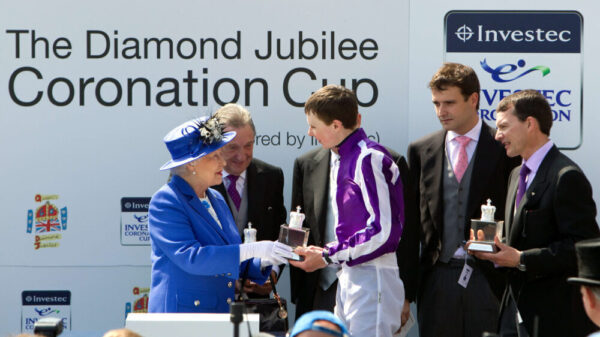