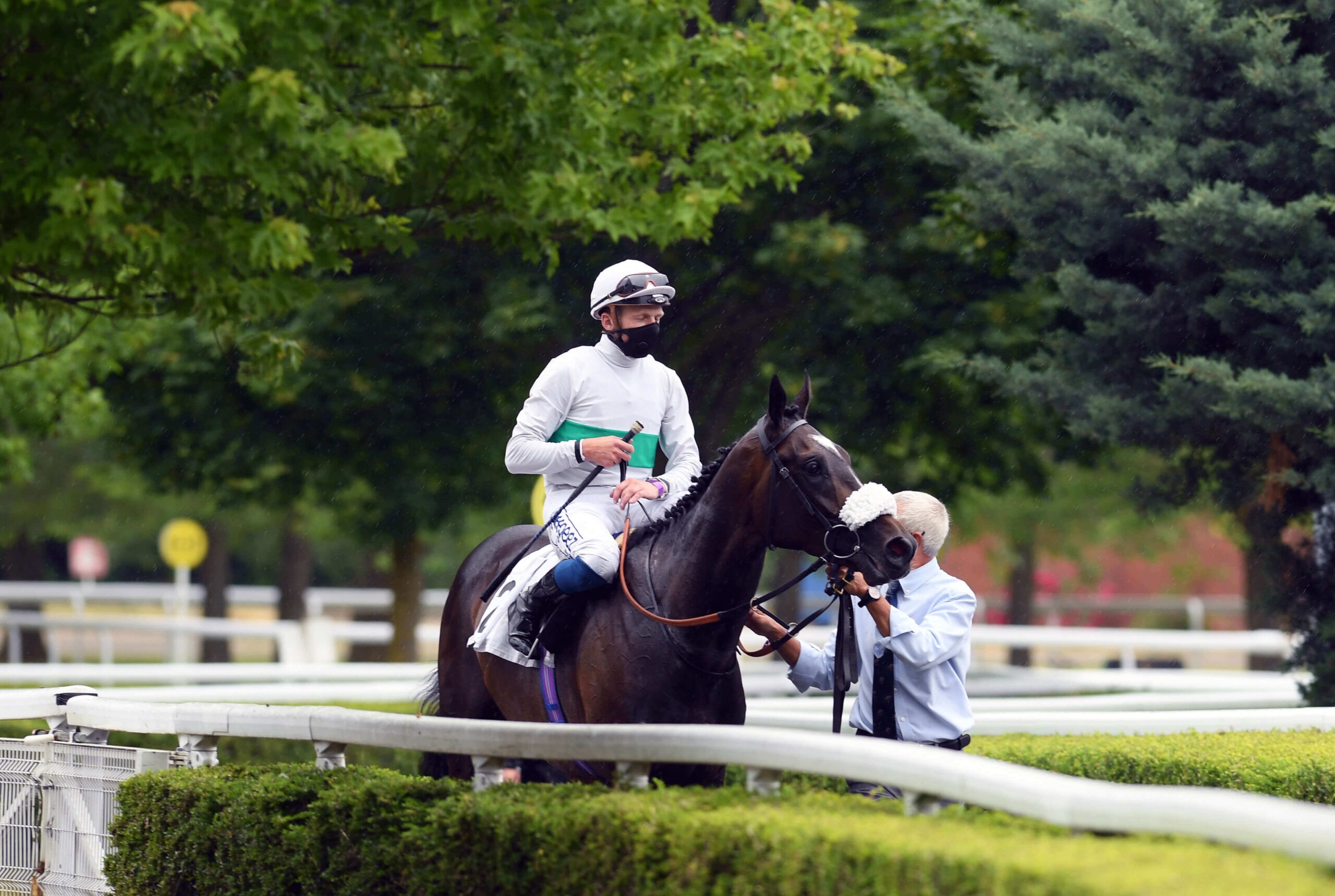 Berlin Tango returns to the yard after winning the Unibet Classic Trial at Kempton.

The Andrew Balding-trained Berlin Tango has romped into the Investec Derby at Epsom after winning the Unibet Classic Trial at Kempton on Wednesday.

With David Probert aboard, Berlin Tango showed promising signs in the 10-furlong heat, showing he was keen in the early stages before settling fourth at a good pace.

Hypothetical, the favourite, was strong throughout but Berlin Tango had the travel and poise to salute in a strong victory that will have many believing it’s a contender for the Derby.

Balding was up-beat post-race but gave little away in what plans were next.

“He ran well enough here in the Kentucky Derby Trial before lockdown, he needed that race and stripped a bit fitter today, extra distance – he’s a decent horse in fairness.

“He had a couple of good runs last year in Listed race but was still a bit raw, he’s a nice stamp of horse.

“(David Probert) seemed to think he will stay further, but there’s so many options as it’s an unusual year and we’ll have to discuss it with Mr (George) Strawbridge (owner) and give him all the options and ultimately let him make the decision.

“Depending how the other trials work out, I wouldn’t rule it (the Derby) out.”

Probert thinks Epsom would suit Berlin Tango and believes he’ll have no queries running out the 12-furlong trip on July 4.

“He has definitely grown up from last year and trying the 10 furlongs today in such a competitive race,” he said.

“I did think he would need to be on his best, but his home work has been excellent and he has improved over the winter.

“He is a promising horse and I am sure he will stay at a mile and a half because he was slightly fresh mid-race today and showed a good attitude to win it as well as he did.

“He is a well-balanced horse and I think probably a track like Epsom could suit him, but I am sure there will be other options if Epsom is not the case.

“The way he has done it today, I couldn’t pull him up after the ride, he has galloped all the way out and down to the five so you need to be pretty special when you are pulling that hard mid-race as well.” 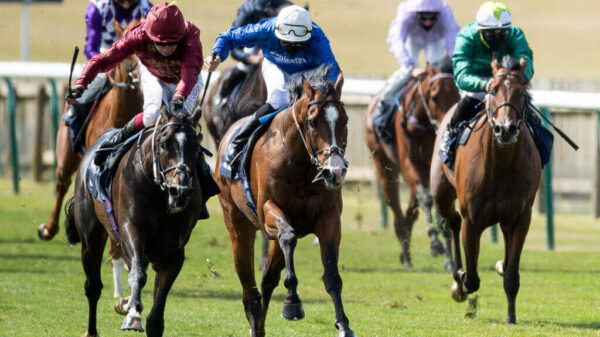 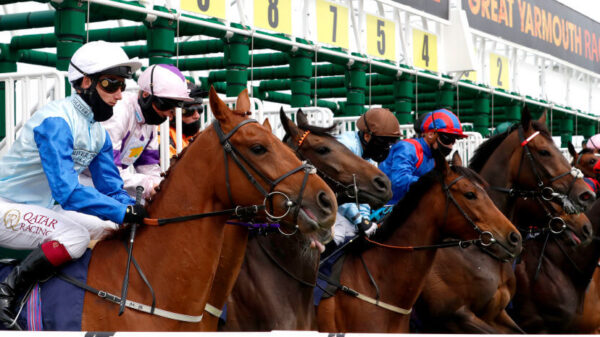 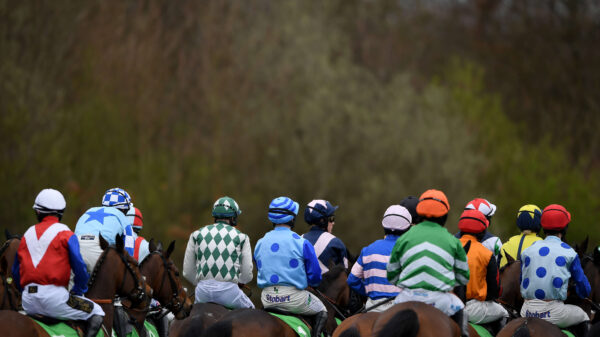 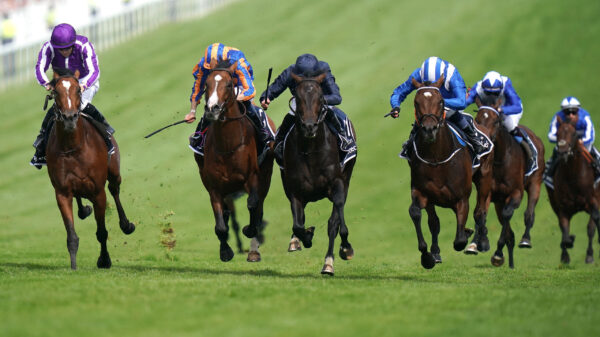 The famous Epsom Derby will go ahead this year however it will be behind closed doors a statement from The Jockey Club said today....

Paige CardonaMay 13, 2020
Thanks for subscribing! Please check your email for further instructions.