Here are some of the upcoming highlights in World Sports! Stay tuned to sportsandracing.news for free racing and sports content.

Two weeks in and we already have some great competition going, 3 games between undefeated teams mean there’s going to be some serious winners and losers. The 49ers are off to Philadelphia for what looks to be the main event of the round with the 49ers travelling well.

New Orleans head to Carolina for a clash of traditional rivals and eyes will be on Jameis Winston to keep his hot streak up after last week’s stellar performance.

The Steelers go toe-to-toe with the Raiders in a nice matchup between surprise week 1 winners. We can’t forget Kansas City V Baltimore where Patrick Mahomes and Lamar Jackson renew their rivalry. The Ravens will put their all in to avoid a flat 0 for 2 start.

Newcastle take on Leeds to kick off the round with a superb capstone of Tottenham hosting Chelsea in what is sure to be a big one.

Arsenal broke their duck of both goals and points and now have to build on that in Burnley!

There’s sure to be some fatigue as this round coincides with Champions and Europa League events.

COVID took the wind out the season’s sails after just 29 games and we have all been eager for this return. This is shaping up to be the warm up for next month’s T20 World Cup in the UAE, so experience in the conditions is going to prove invaluable.

The 2nd half of the IPL season Kicks off on the 19th when Chennai take on Mumbai in Dubai. This seems like a fresh start but Mumbai Indians definitely have their eye on the prize here!

Max Verstappen seems in hot water as he’s lost his 2nd engine this season, and a third will see him cop a 10 place grid penalty. He is already under pressure from a 3 place penalty for causing a collision with Lewis Hamilton in the Italian GP. Red Bull aren’t happy and there’s certainly a lot at stake here but Boss Christian Horner has accepted the stewards’ decision. Nonetheless Verstappen is still frontrunner for the championship with a handy 5 point lead over Lewis Hamilton. Lewis Hamilton has presented with a possible injury and is booked to consult with a specialist after complaining of a major headache post-collision.

For the second year running, and the second time in the history of the sport, the AFL Grand Final has been shifted away from its traditional home of the MCG in Melbourne, Victoria due to COVID restrictions. It is being hosted at Optus Stadium in Perth, Western Australia. The opposing teams are the Melbourne Demons and the Western Bulldogs, both Melbourne-based teams. Fans will have a hard time not being able to cheer their team on in person but the atmosphere is electric nonetheless. Melbourne haven’t won a premiership since 1964 and the stakes are high, as are emotions. 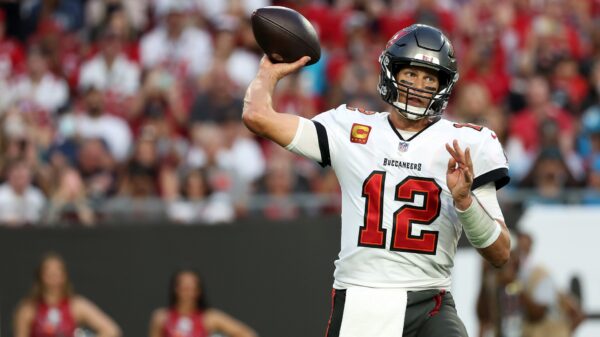 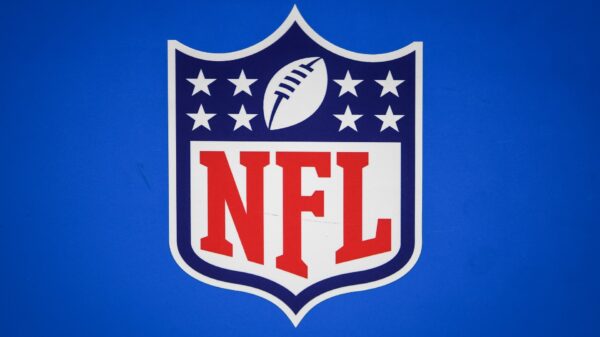 Here are the results of NFL Week 7. Sportsandracing.news provides sports news and previews along with free racing tips.

Here are the results of NFL Week 5. Sportsandracing.news provides sports news and previews along with free racing tips.