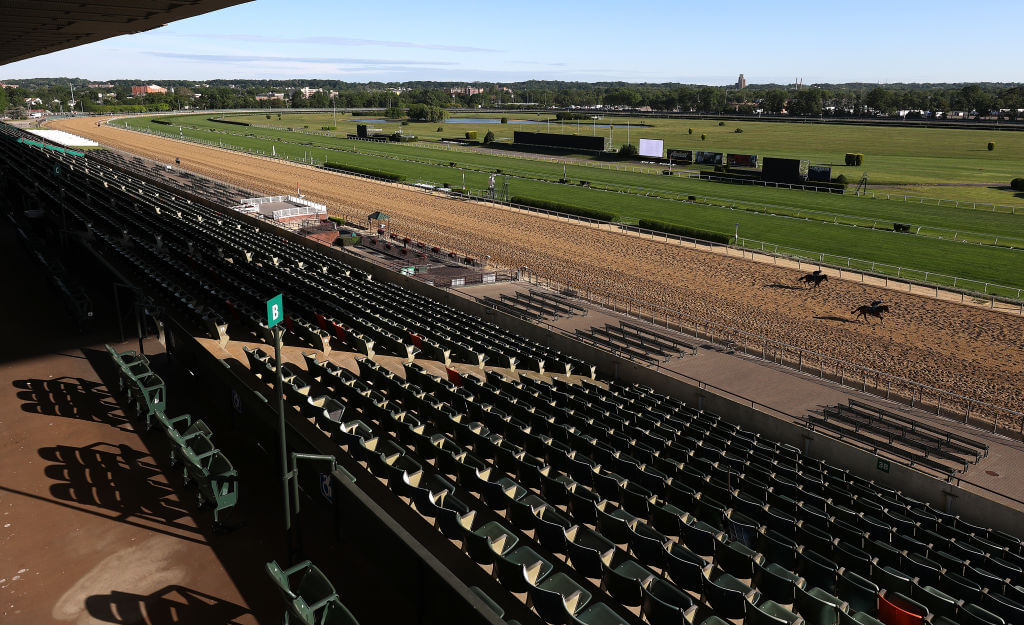 Racing in New York resumes today for the first time in more than two months with some big and emerging names to look out for.

The first day of Spring Racing isn’t usually one to make headlines, but June 3 will be celebrated in many ways throughout New York.

The fanfare as the first race gets underway at 1:15 pm local time will be historic, for its the first time racing at the iconic venue will be conducted behind closed doors.

“I haven’t seen an opening day at Belmont Park like this in my lifetime,” Appelbaum said.

“We’ve been off from racing since mid-March and (it will be 80 days without racing). There’s such a huge sense of anticipation and excitement.

“It’s a time of rebirth and a time to exhale after a lot of rough days the last few months.”

During the COVID-19 crisis which has caused more than 100,000 deaths across New York, Aqueduct Racecourse was turned into a makeshift hospital to care for suffers of the coronavirus.

Now, as racing returns today – it will be the first sport welcomed back to action in the state.

The world’s highest-earning horse, Arrogate has passed away overnight with a mystery illness after attempts to save him failed.

It will also bring an end to the longest period without racing since 1975 when the NYRA adopted year-round racing.

While big-time trainers such as seven-time Eclipse Award-winner Todd Pletcher and Breeders’ Cup winner Chad Brown have been able to send horses to race in Florida, local trainers with smaller stables have been forced to wait.

Belmont Park will be running a Festival of Racing throughout spring and into summer. 17 meetings will be conducted over 25 days from June 3 to July 12.

Each Saturday will feature a Grade 1 for five consecutive weeks.

The Festival of Racing is made up of 22 graded stakes, of which nine are G1 races.

The first of which today will feature a showdown between star mares Rushing Fall and Got Stormy in the featured Beaugay Stakes (G3T) in Race 9.

Juffmonte Farm’s popular Hidden Scroll will feature for the first time on turf and in Race 3, the son of Malibu Moon, Faunci will make his debut as a two-year-old.

The G1 Belmont Stakes will be held on June 20 as the first of the Triple Crown races for three-year-olds. 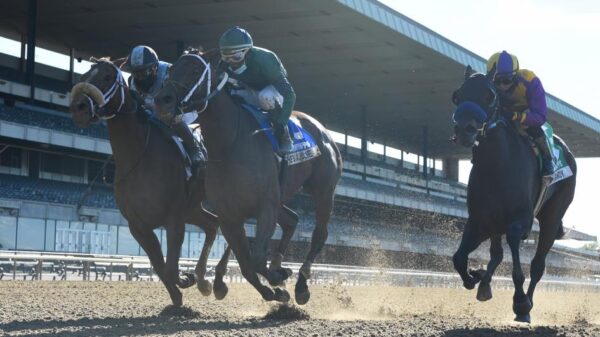 Paige CardonaJune 15, 2020
Thanks for subscribing! Please check your email for further instructions.