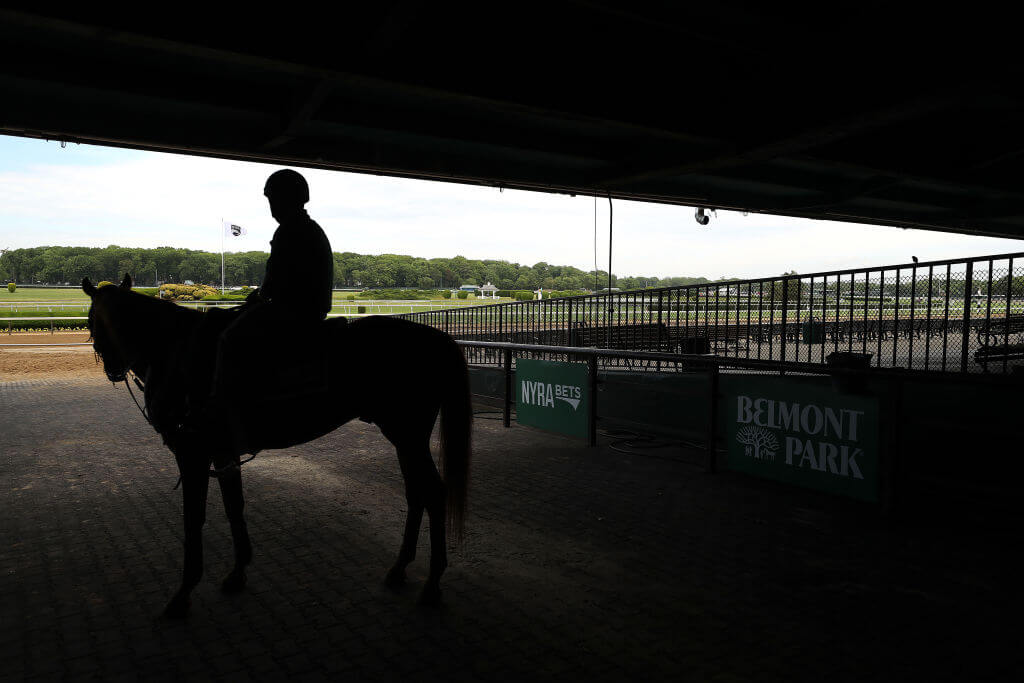 The Carter Handicap is the first G1 of the Belmont Park Racing Festival.

The New York Racing Association announced that a new look spring/summer meet at Belmont Park would take place after racing had been paused at the famous track since March 15 as a result of the coronavirus pandemic.

Today, it’s the very first of five-consecutive Saturday meets which will feature at least one Grade race.

GRIT AND GLORY has joined Todd Pletcher since showing his appreciation for the return to claiming company in February. That stable switch can only improve him and he can follow up, possibly at the chief expense of Walkoff, who was ahead of Hizaam when they took minor honours at Aqueduct earlier in the year.

This could be between the two least exposed fillies in the line-up and although Wood Bee got the job done well enough at Fair Grounds, CHAYSENBRYN probably beat stronger company at Laurel and could relish the rise to a route. Second Bite, Petalite and Tiltingatwindmills are worth some thought.

Hardcore Folklore has made good late headway in better races the last twice but those performances suggest that he is more effective over further, whereas EARNED SUCCESS is a specialist sprinter and is taken to make a successful return. Give Vincero and Mohican some thought too.

MR. BUCKLEY showed a pleasing attitude to get closest to an impressive winner at Aqueduct and natural improvement from that introduction could help him make it second-time lucky. Bank Gala and Farragut won’t make it easy for him, though.

IDLE TIME has shaped with promise in two starts thus far and could take a step in the right direction now sporting blinkers for the first time. Little Mazzy is interesting now after a gelding operation, while Mr Everything should also be considered.

INSTAGRAND was last seen running sixth in a Grade 2 at Santa Anita and makes plenty of appeal in here dropping in class on his debut for Chad Brown. Amundson won well last time and heads the list of dangers from Mount Travers.

TIME LIMIT is used to keeping much better company than this and ran a blinder over 7f at Aqueduct last time. Dropped in both class and trip, she is fancied to see off the likes of Stretchthestory and Amos.

This is a tricky contest, but VOTING AGREEMENT shaped like a smart prospect when hacking up over 5f on turf at Saratoga on her debut last summer and Chad Brown’s filly looks worth following on her return. Bredenbury and China Silk, Miss Peppina are feared most.

This is a very competitive stakes contest and only a tentative vote goes to ROYAL CHARLOTTE, a Grade 2 scorer at Saratoga on her penultimate outing. She has won five of her seven outings, including her sole visit to this venue, and Chad Brown can get them ready after a layoff. Serious dangers abound, though, in the shape of Gypsy Janie, Honey I’m Good and Piedi Bianchi.

NEW FRONTIER has been threatening to score in similar events elsewhere and has leading claims now making his Belmont debut. He gets the nod ahead of Caribbean Gold, Point Of Humor and Complex System.

In this article:Carter Handicap, Free Picks, Picks, US Racing 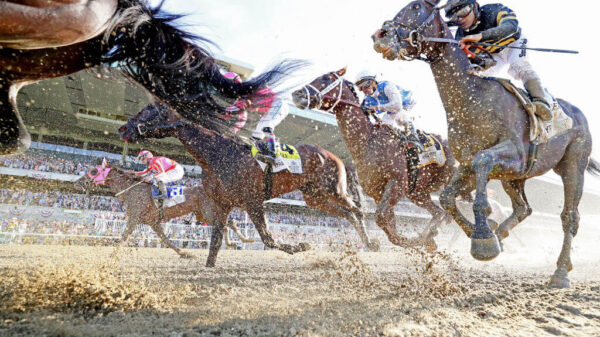