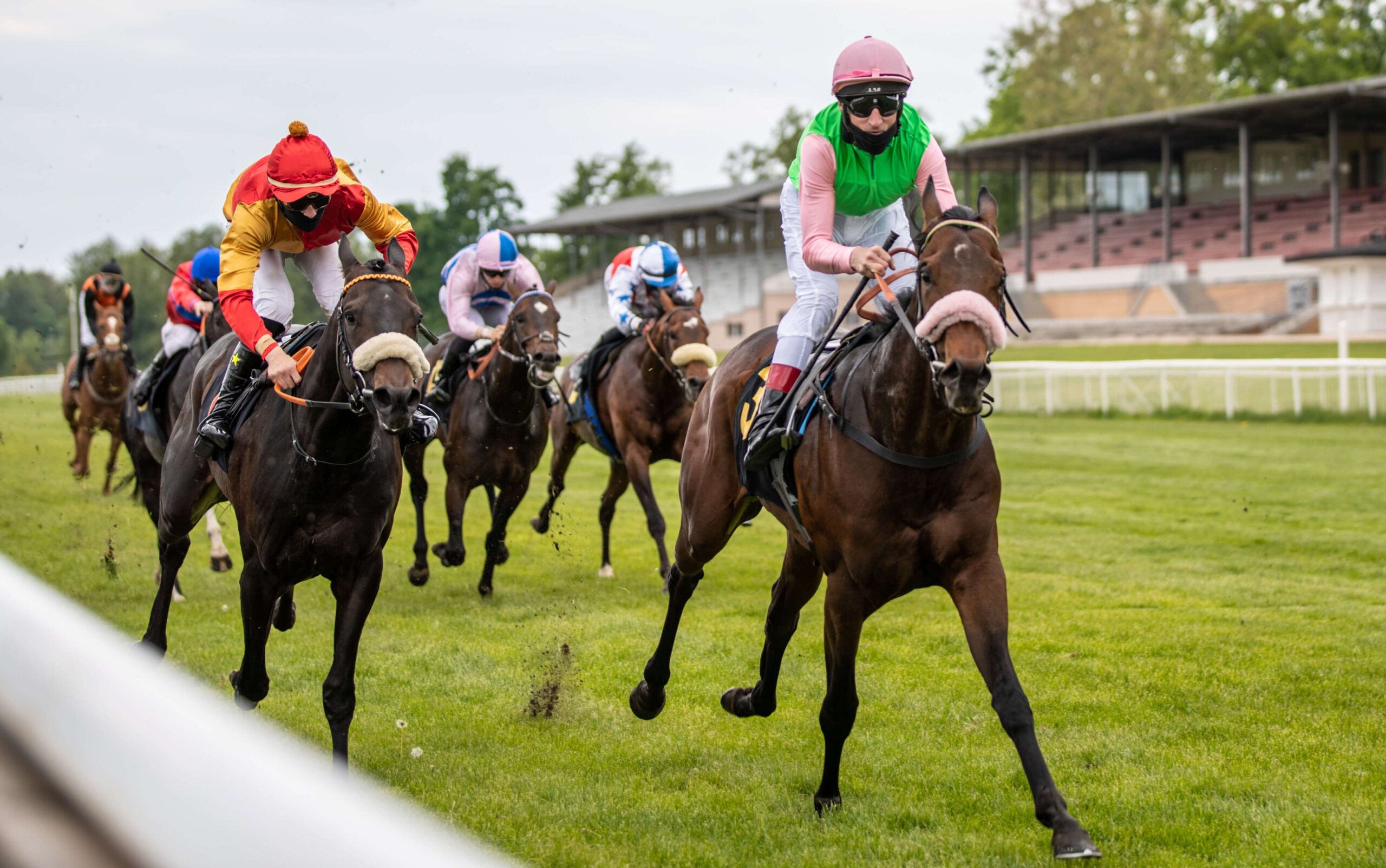 Reigning German Horse of the Year, Rubaiyat has had his unbeaten juvenile season brought to an end with a defeat in the German 2000 Guineas.

Having started as short-priced favourite, Rubaiyat could only finish in second place in the Group 2 Mehl-Mulhens-Rennen (1600m) at Cologne – better known as the German 2000 Guineas.

Fearless King was responsible for Rubaiyat’s first career loss, winning by a head in a final dash to the line.

“He gave everything and was beaten only by a better horse. It might have been different on a soft track,” he said.

“We will discuss the further plans in peace.”

While Fearless King is nominated for the G2 Italian Derby (2200m) and the G1 Grosser Dallmayr-Preis (2000m), the stable are yet to confirm their plans on Fearless King’s next race.

In this article:German Guineas, Latest, Rubaiyat

Thanks for subscribing! Please check your email for further instructions.