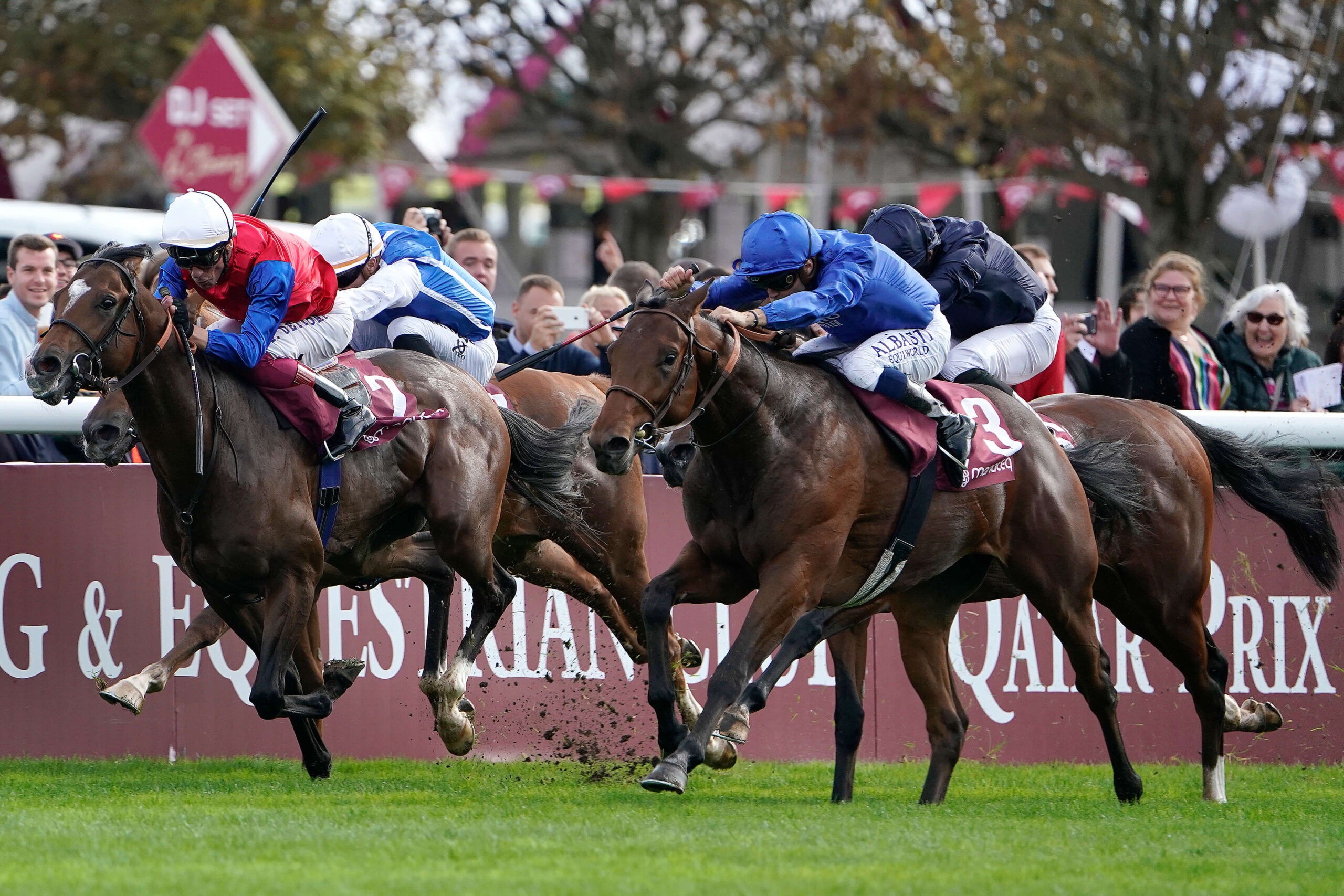 Victor Lodorum heads the list of 11 colts eyeing off the French 2,000 Guineas.

As such, there has been a re-adaption of entrants in the race, most notably the unbeaten Earthlight as he recovers from a minor injury.

However Godolphin trainer Andre Fabre will still roll out the highly-rated Victor Ludorum who’ll be looking to make amends for his third finish in the Prix de Fontainebleau earlier this month.

The Godolphin-owned runner who was also a Group One winner as a juvenile was surprisingly beaten at ParisLongchamp earlier this month, just prior to the French Government sensationally closing down the Parisian venue days after returning to racing.

The Summit and Ecrivain – the two other colts who finished ahead of Victor Ludorum, are two of nine other colts set to front at the Classic which has been moved to the town of Deauville as France Galop was forced to reshuffle the French racing schedule amidst the coronavirus pandemic.

Fabre will also boast a strong team of chances in the Fillies’ equivalent, the Poule d’Essai des Pouliches including Tropbeau who impressed in a trial earlier in May as well as Dream And Do,  Tickle Me Green and Ellerslie Lace.

As ParisLongchamp defers races as a workaround for the French racing seasons, Chantilly’s G2 Grand Prix de Chantilly has also been slated for Deauville on May 31.

Deauville previously held the G1 Poule d’Essai des Poulains in 2016 and 2017 whilst ParisLongchamp was undertaking redevelopment. 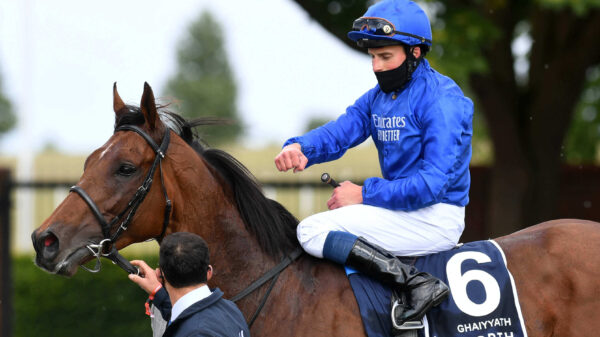 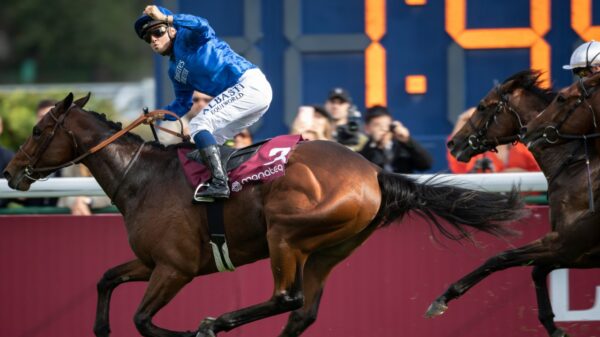 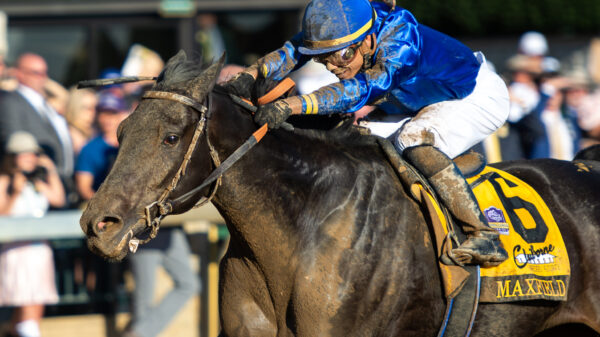 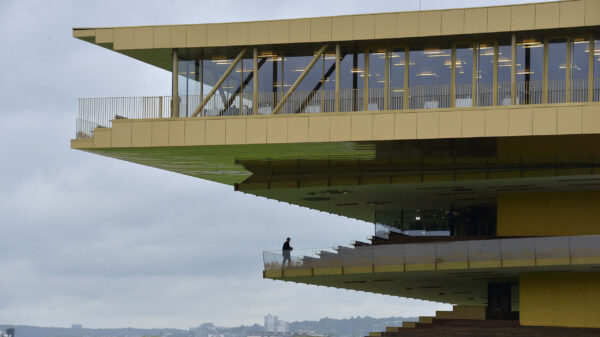 In what is a stunning set of circumstances, French horseracing authority France Galop has been forced to once again bring about a pause on...