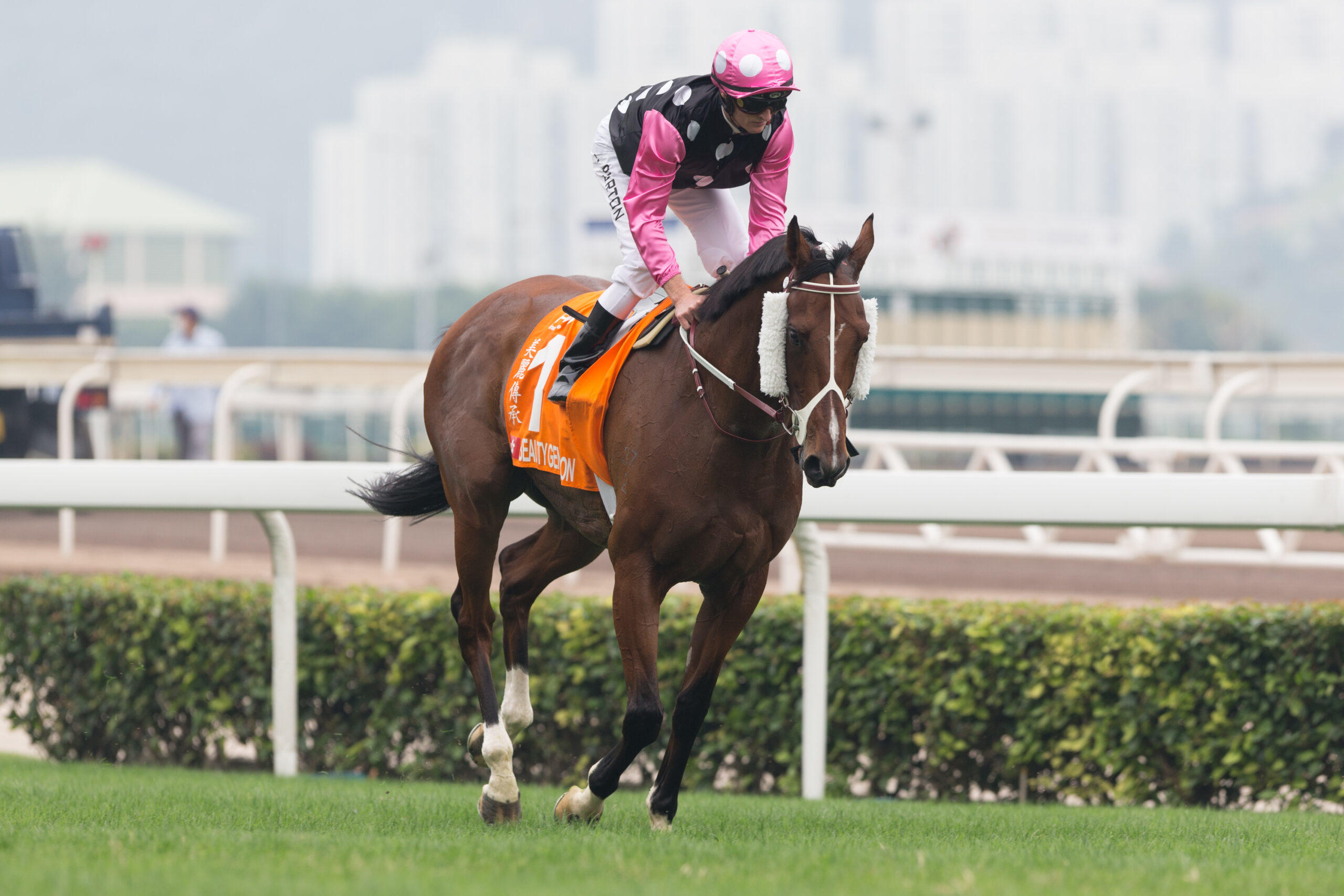 Dual Horse of the Year, Beauty Generation will now be under the guise of prolific Group One trainer David Hayes in Hong Kong when he starts training in the Asian racing centre this year.

Beauty Generation’s current Hong Kong trainer John Moore was hoping to relocate the star seven-year-old to Australia but will instead retire as the jurisdiction’s most successful trainer as the The Jockey Club enacted it’s maximum age policy which states no trainer can train aged 70 or above.

Owner Patrick Kwok Ho-chuen confirmed the dual Horse of the Year will continue to be based in Hong Kong and will transfer to the Hayes stable where it is understood the soon to be eight-year-old will be targeted to the Group 1 Hong Kong Mile in December – a race that Beauty Generation has claimed twice already.

It’s a monster coup for the Hayes stable who to date have delivered just shy of 60 Group 1 wins. The Jockey Club licensing committee officially appointed Hayes in September 2019 to replace Moore on the training roster next season.

The 56-year-old, who left Hong Kong in 2005 after 458 winners in a decade-long stint, will leave his Australian training operation Lindsay Park Racing in the hands of son Ben and nephew Tom Dabernig and will return to his Sha Tin base in July.

As Hayes returns to Hong Kong for his second stint – the acquisition of Beauty Generation to his stable gives Hayes an immediate headline act. But just when Hayes lands in Hong Kong remains to be seen as strict protocols remain in place for travel amid the coronavirus pandemic.

Moore will depart Hong Kong at season’s end and will return to Australia to link up in a training partnership with his brother Gary at Sydney’s Rosehill Gardens. 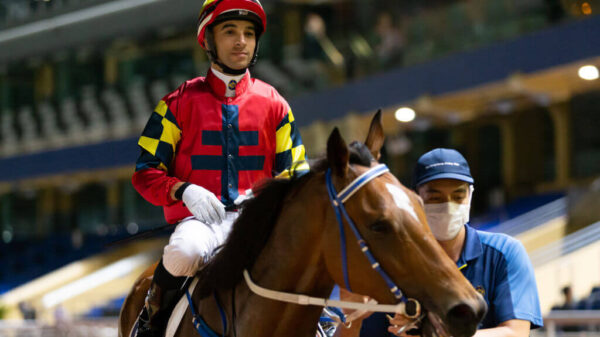 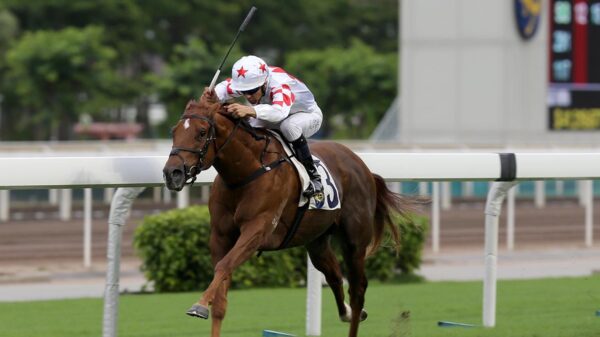 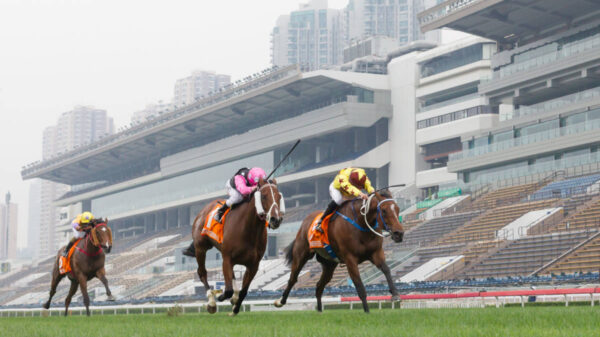 Paige CardonaApril 26, 2020
Thanks for subscribing! Please check your email for further instructions.