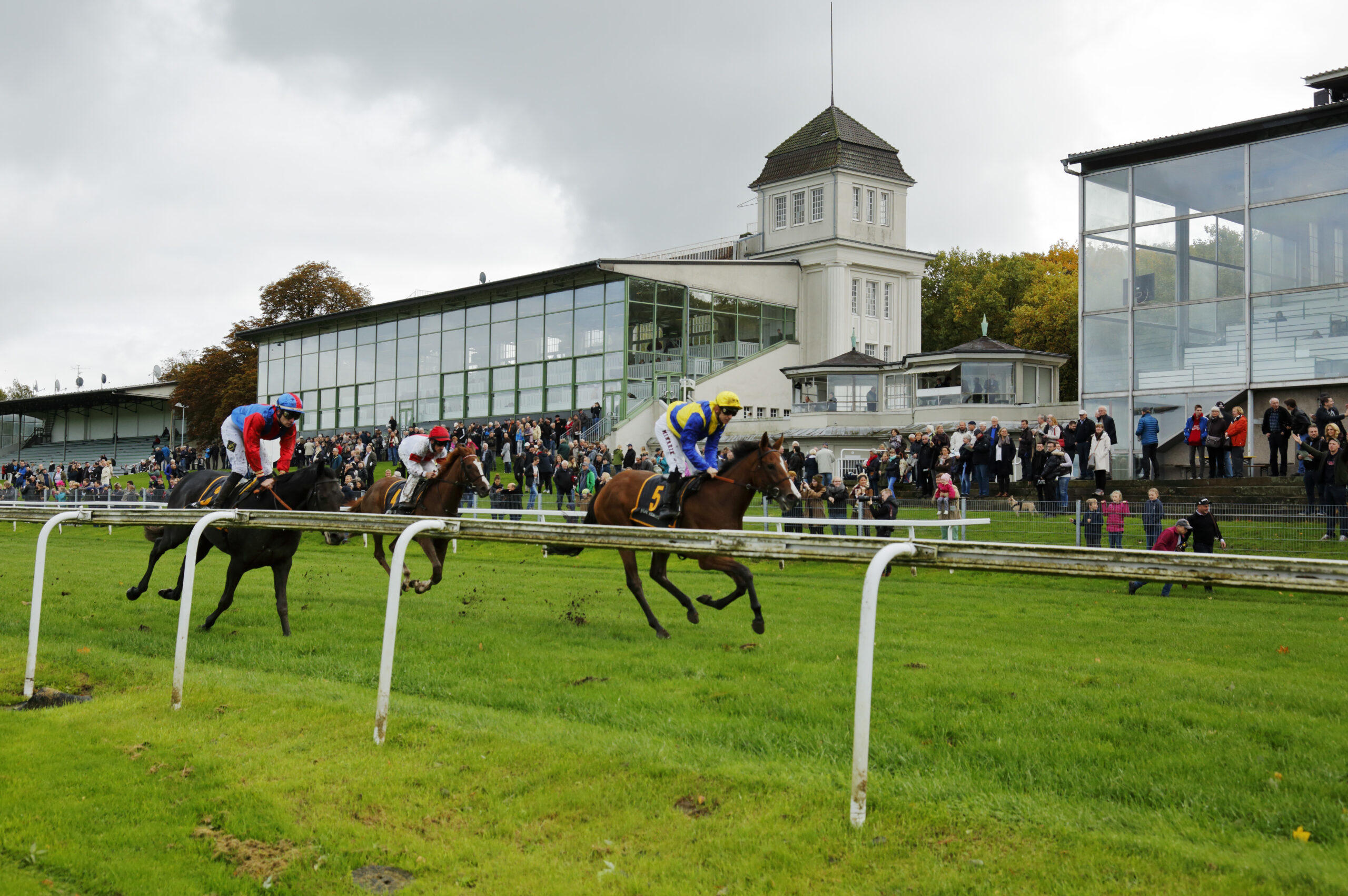 With horse racing on hold since March due to the outbreak of the coronavirus, Germany was hoping to resume racing on Monday however those plans were quashed by the German government who did not sign off on the approval.

Horse racing authorities in Germany had hoped to kick off a six-week program without spectators and under strict, process-driven procedures in line with the country’s health and protective guidelines, but that has since been quelled.

“It is a real shame that Dortmund cannot restart the horse races after a break of almost two months,” Michael Vesper, president of Deutscher Galopp, said.

“According to the hygiene concept developed by us, there is no risk of infection from ‘ghost races’ on the extensive racetracks, which has also been confirmed by local health authorities.

“We have received a lot of understanding from the state with our concerns, but unfortunately after the meeting of the Chancellor with the heads of state, the time was obviously not yet ripe for opening.

“We will continue to talk to the responsible authorities.”

The next scheduled meeting in Germany under the revised plan is at Hannover on Thursday to discuss possible German horse racing return.

In this article:Dortmund, German Racing 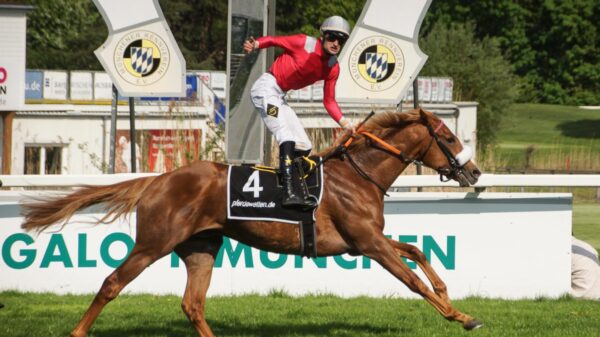 German horse Django Freeman set to be unleashed on Australia🐎

German horse Django Freeman is set to make his Australian debut more than seven months after landing in Australia. Now under the guise of... 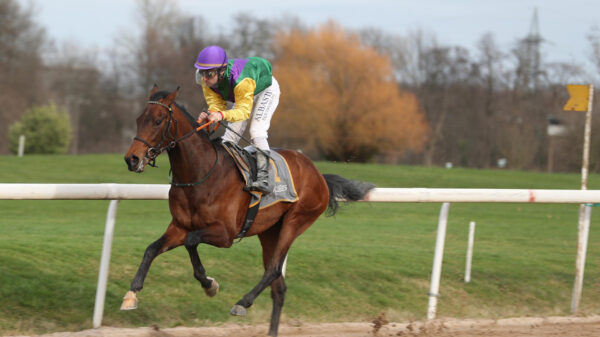 With the corona virus pandemic currently putting all racing in Germany and its neighbouring countries on total lock-down, Australia remains one of the few...

Paige CardonaApril 30, 2020
Thanks for subscribing! Please check your email for further instructions.