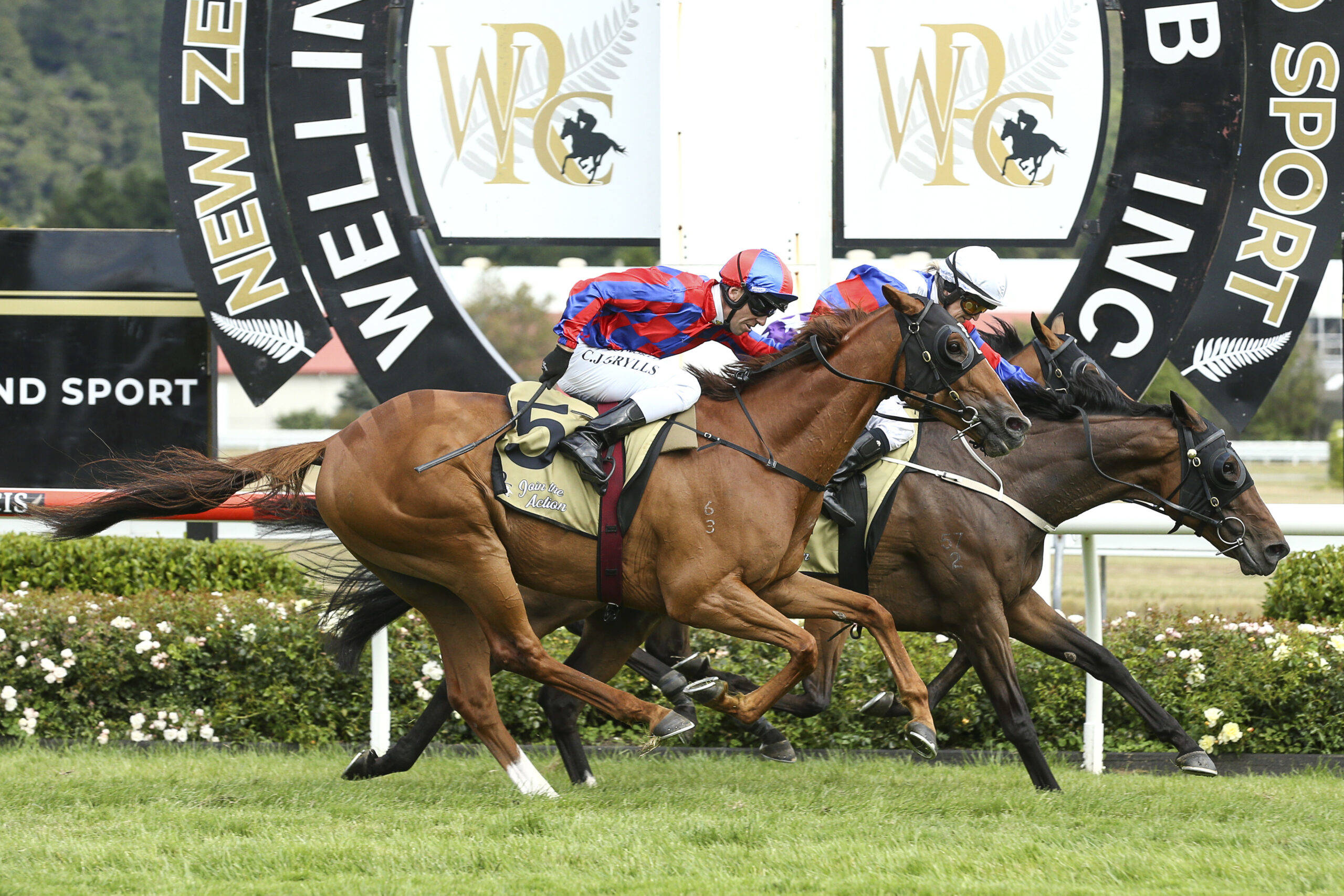 The nation of New Zealand will be one of the first countries to return to racing as the pacific island country based off the southeastern coast of Australia has successfully flattened the curve with no new cases and rapid recovery rates from the coronavirus.

Racing has continued in Australia behind closed doors and away from crowds, however New Zealand Prime Minister Jacinda Ardern took an early approach in shutting the nation down in an effort to stem the contraction rate of the virus and it worked.

NZ Thoroughbred Racing has been working on a schedule for racing to begin on July 1 with restrictions. In a statement the NZTR outlined key protocols for a return to racing.

“We are targeting a return to racing on 1 July at a reduced network of venues,” an NZTR statement said.

“We will need to be flexible as each region comes out of lockdown and with the possibility that alert levels might fluctuate.

For NZ return to racing an indicative four-month calendar has been developed and the key components are as follows:

NZTR said a team from the National Racing Bureau would be contacting trainers over the coming weeks.

In addition, NZTR has reduced payroll and contractor costs by 20 percent since the shutdown including the salaries of board members by 100 percent and the chief executive by 25 percent.

NZTR says the priority is to get NZ racing to return as soon as possible to maintain employment within the sport and to distribute funds for participants and maintain equine welfare.

In this article:New Zealand Racing 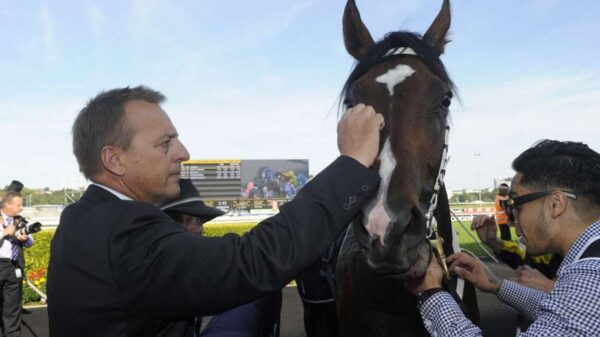 As the New Zealand government welcomes a return to racing tomorrow, leading trainer Stephen Marsh will welcome approximately 50 horses back to his Cambridge... 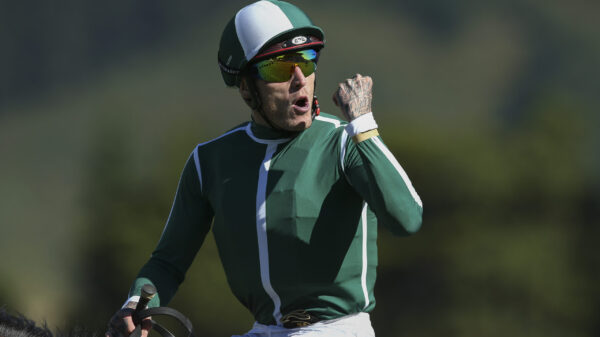 New Zealand racing given the go ahead to return🤩

The New Zealand government has begun to relax its restrictions from the corona-virus as it receives the go ahead to resume racing. 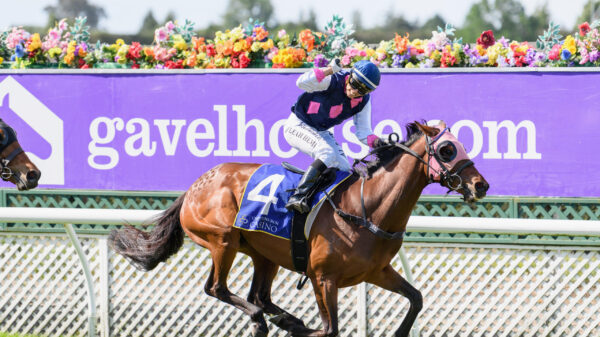 Authorities in New Zealand have put forth a blueprint in a bid to return to training and racing once phase four of the island...

Paige CardonaApril 21, 2020
Thanks for subscribing! Please check your email for further instructions.