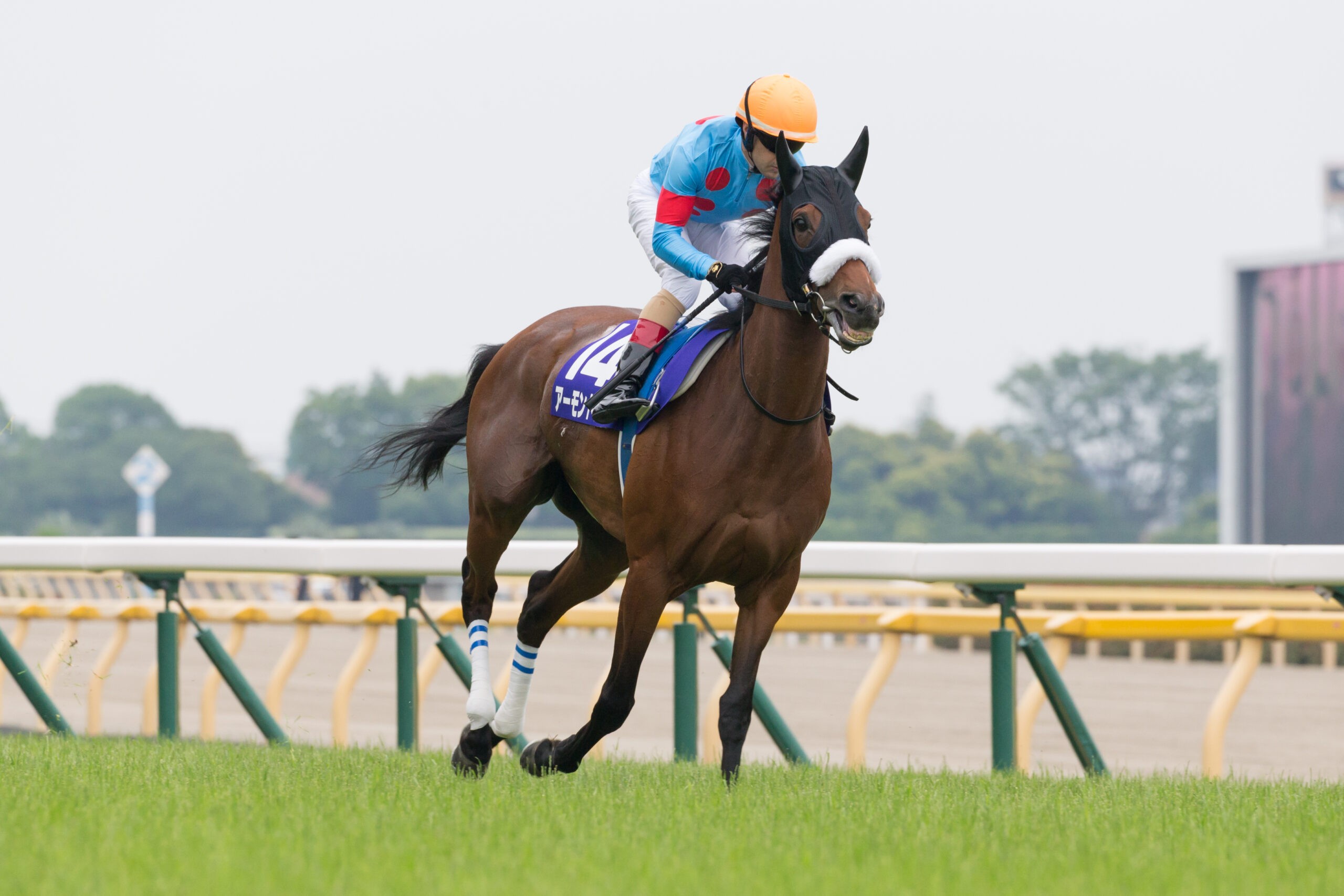 Already boasting claims as the world’s best race horse, Japanese mare Almond Eye blitzed the field in the Group One Victoria Mile (1600m) in Tokyo to claim her seventh Group 1 win victory of her career.

In what perhaps looked more like a track gallop than a Grade 1 race, Almond Eye’s return to racing saw her start a short-priced favourite and gave her backers no reason to worry, ultimately winning by five lengths over her rivals.

ALMOND EYE…What a champion mare she is!

She spreadeagles her rivals in the G1 #VictoriaMile at #Tokyo racecourse in what was nothing more than a track gallop. STILL, she only missed the track record by fractions of a second.#アーモンドアイ #ビクトリアマイル #ビクトリアマイル pic.twitter.com/WtxBQMQL0Z

Having already claimed the Japanese Fillies’ Triple Crown in 2018, taking out the Oka Sho, Yushun Himba and Shuka Sho, she finished the season unbeaten, saluting with a record-breaking win in the Japan Cup.

In her first race in 2019, Almond Eye won the Dubai World Cup on Turf and proceeded in the autumn to claim the Tenno Sho.

She is also the world record holder over 2,400 meters on turf and is currently the highest ranked racehorse in the world to have been born in 2015.

It is understood that officials from the Moonee Valley Racing Club in Melbourne, Australia who host the AUD $3 million Cox Plate in October will move “heaven and earth” to secure Almond Eye for the race in which star mare Winx won on four occasions. However amid the coronavirus pandemic, travel restrictions may hamper that dream.

While still unconfirmed, it is believed that Almond Eye will be prepped for an assault on the G1 Takarazuka Kinen in which was claimed by Lys Gracieux last year. 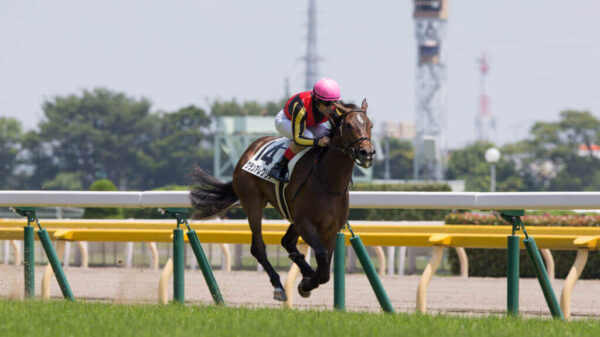 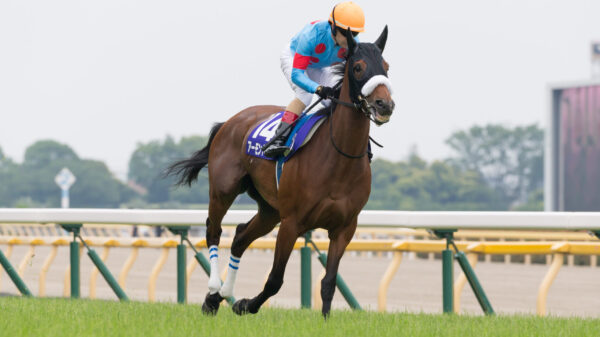 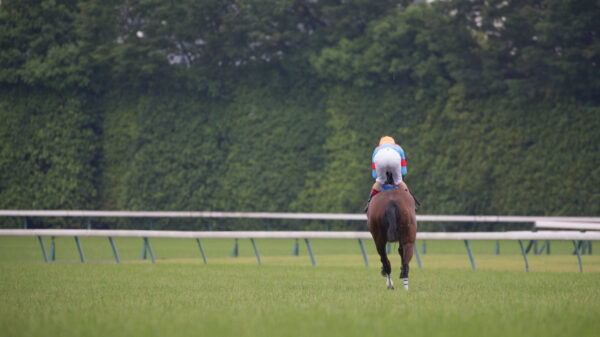 Japanese superstar Almond Eye set to return in May 🐎🤩

Japanese superstar Almond Eye is set to make her return to racing next month having returned to full training after an aborted trip to... 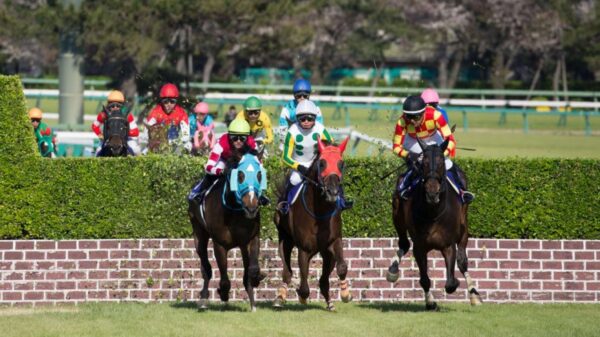 Japanese sensation Oju Chosan has once again broken his own record, winning the Nakayama Grand Jump for the fifth-straight year. 2019 saw Oju Chosan...

Paige CardonaApril 19, 2020
Thanks for subscribing! Please check your email for further instructions.